Lessons from the Exploratorium

A big focus of my Nikkei-FT Fellowship is the question of how we can use interactivity in digital journalism to encourage exploration and curiosity.

To answer this question, I started looking at other places where this was being done well: 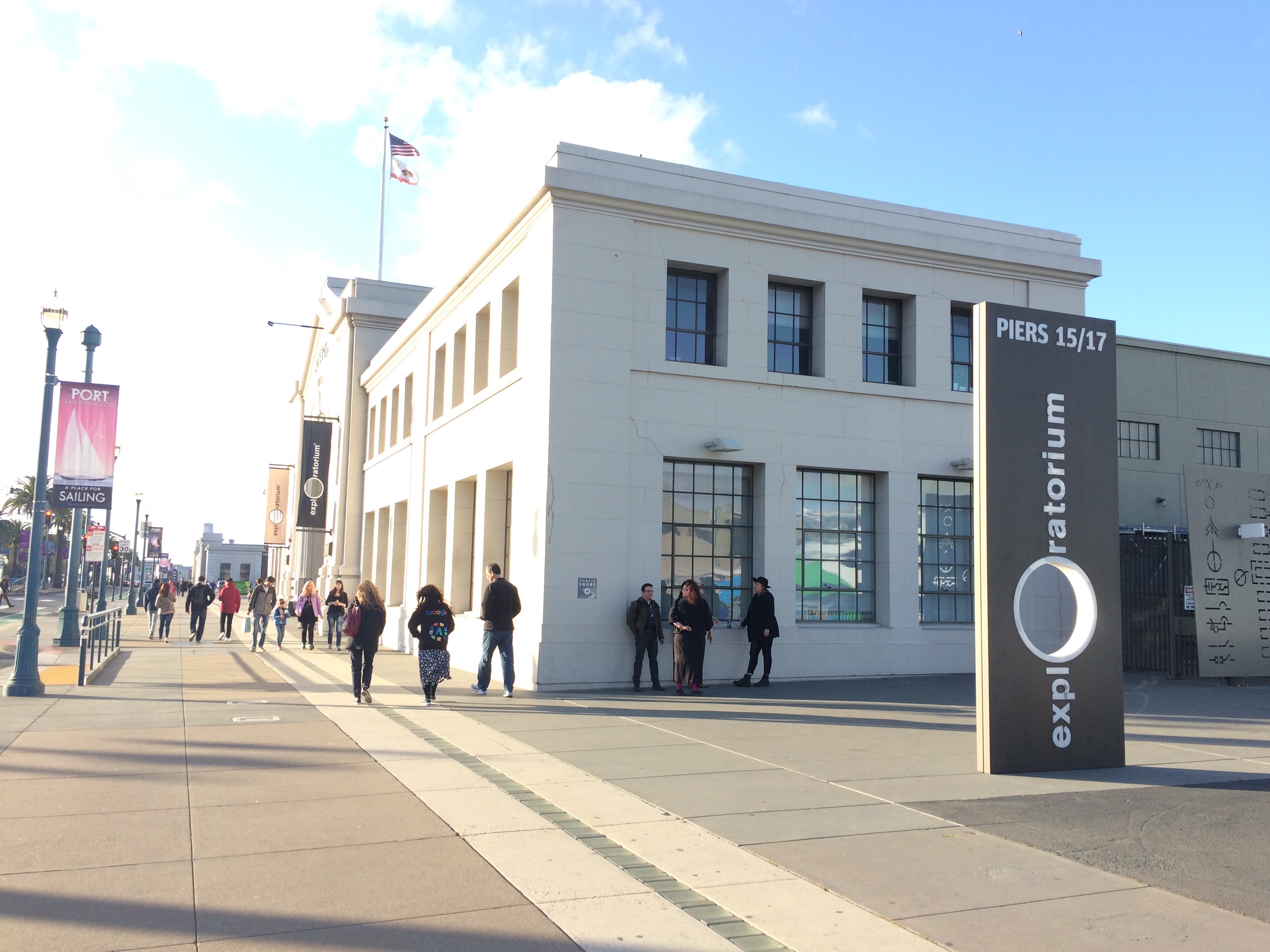 The Exploratorium is a hands-on museum of science, art, and human perception in San Francisco founded by Frank Oppenheimer. It hosted more than 850,000 visitors in 2016, and has inspired other science museums worldwide.

Our vision is a world where people think for themselves and can confidently ask questions, question answers, and understand the world around them

How does the Exploratorium encourage exploration, and what can makers of interactive journalism learn from it? Here are seven lessons. 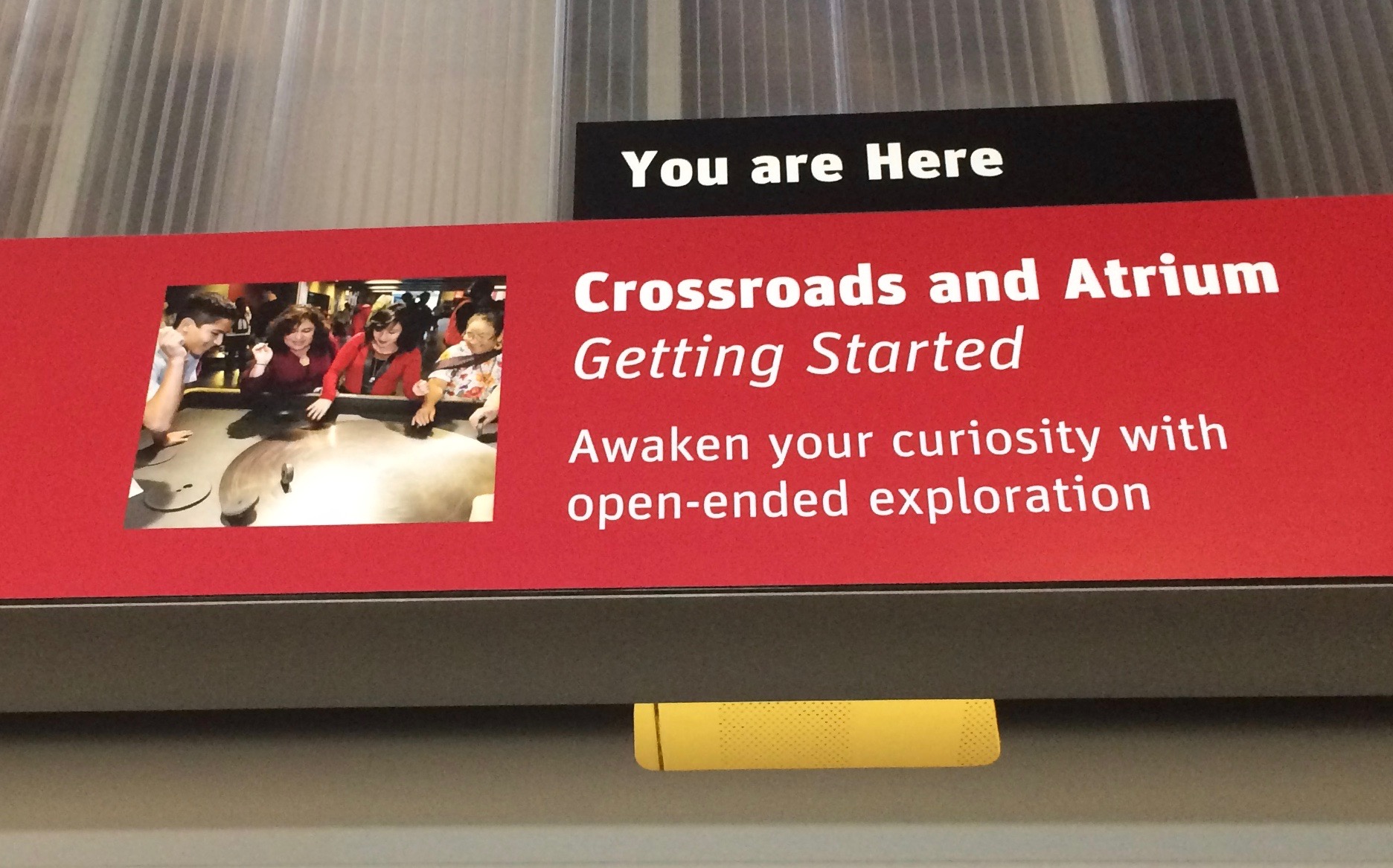 The first exhibits that a visitor encounters have several characteristics that make them good ‘tutorials’ for the rest of the museum. 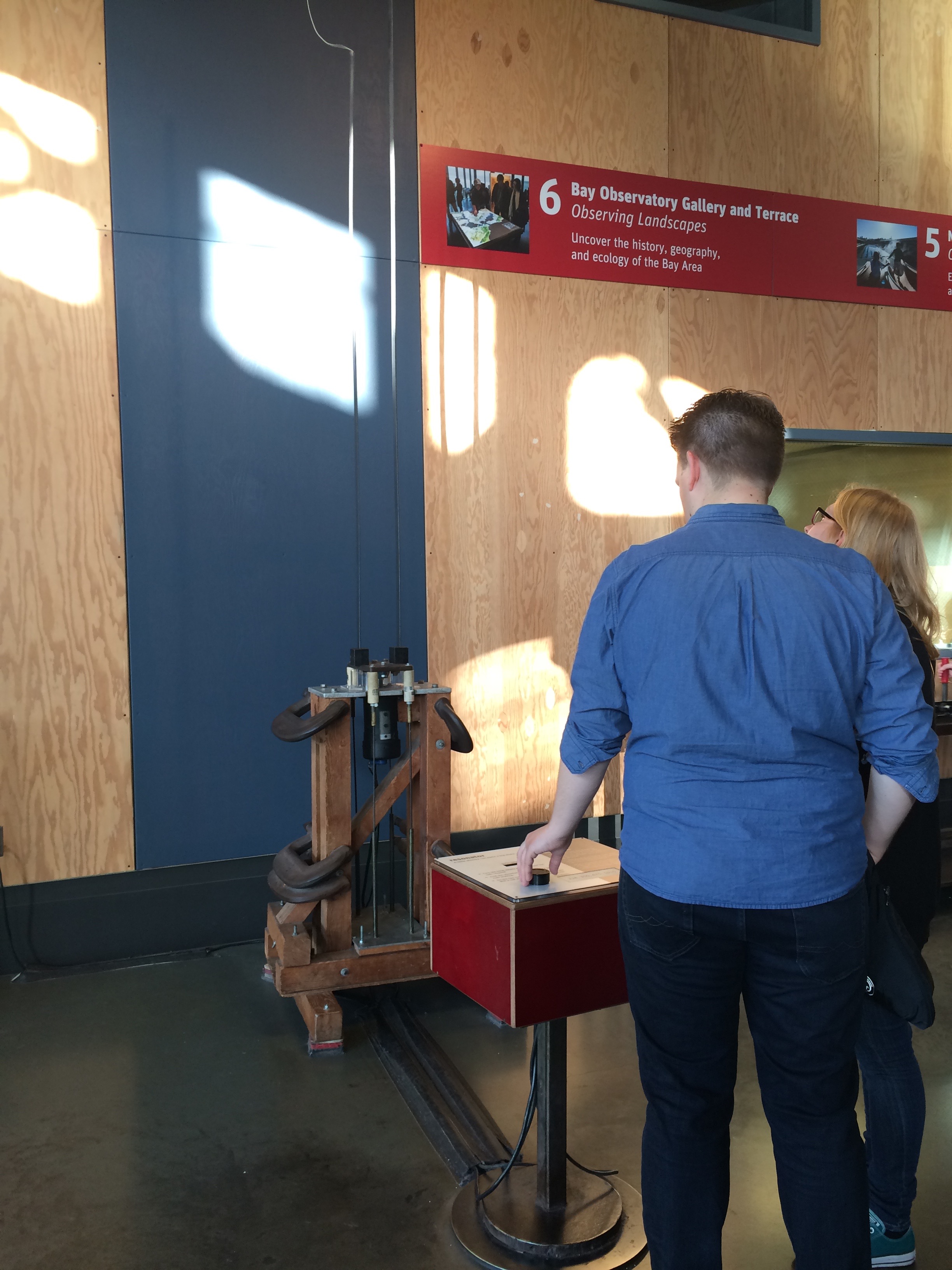 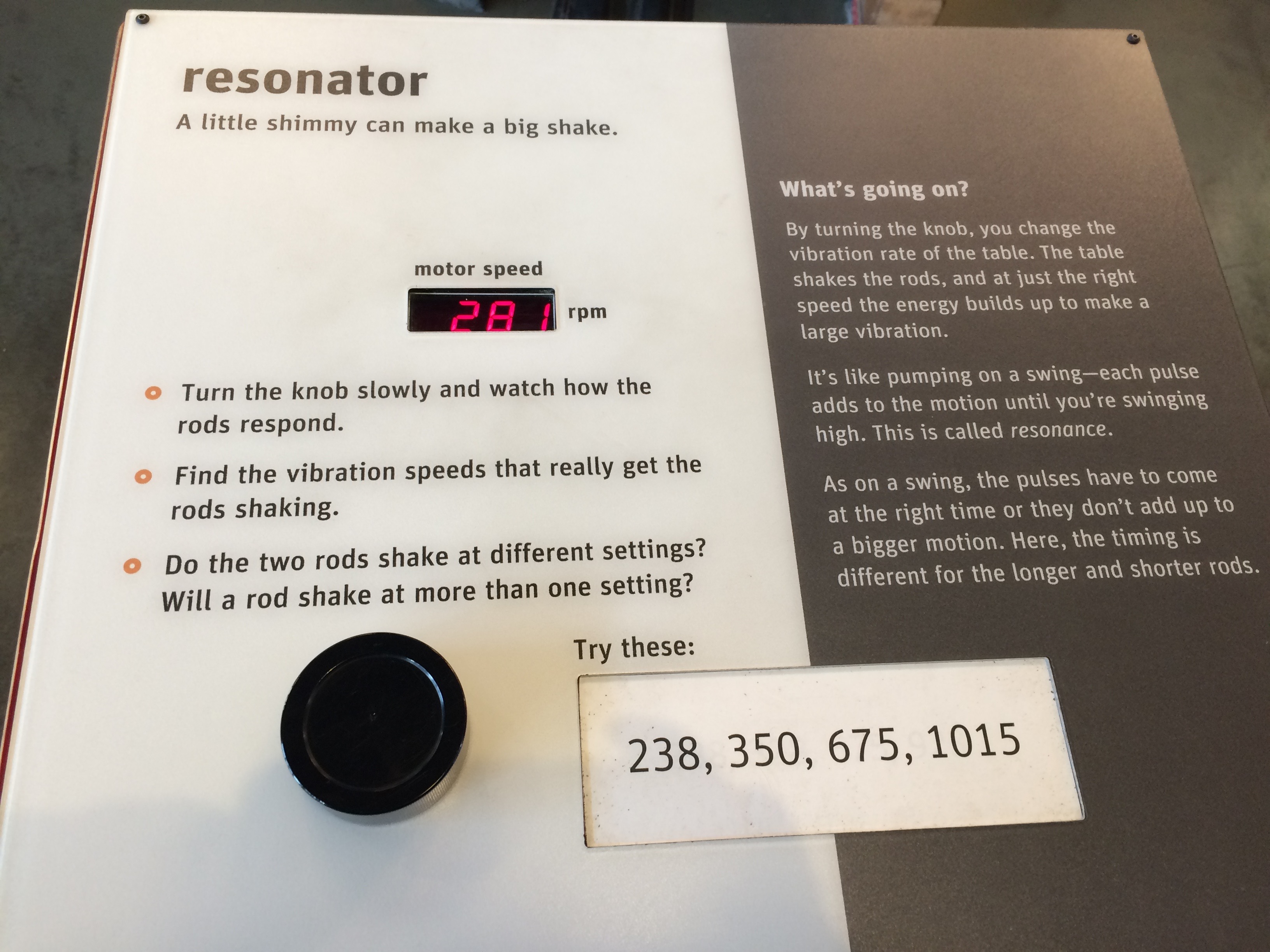 Every exhibit in the museum follows the same pattern:

This is a design that prioritises exploration over pedagogy. The ‘so what’, which is given primacy in most news storytelling, is the least prioritised aspect of the exhibit.

By establishing a design pattern and sticking to it, the Exploratorium helps lower the cognitive load of engaging with each subsequent exhibit. That is generally not the case with most interactive news stories — just because you’ve once learnt how to use an interactive calculator published by the FT, for example, doesn’t mean that it’ll be easier for you to learn how to use the next one.

A sense of safety

People are risk adverse. We don’t like to be shown to be ignorant or wrong. If designers want people to engage with new things, they have to provide them with a sense of safety.

Frank Oppenheimer emphasised that “no one ever failed a science museum”. The exploratorium ensures that by creating a space where it is the social norm to explore, experiment, and even to fail. Initially hesitant visitors become less so when they see others playing with the exhibits.

How do we create a similar set of social norms around interactive pieces of journalism, especially when they exist within a context (Facebook, news website, etc) that encourages a different mode of engagement? 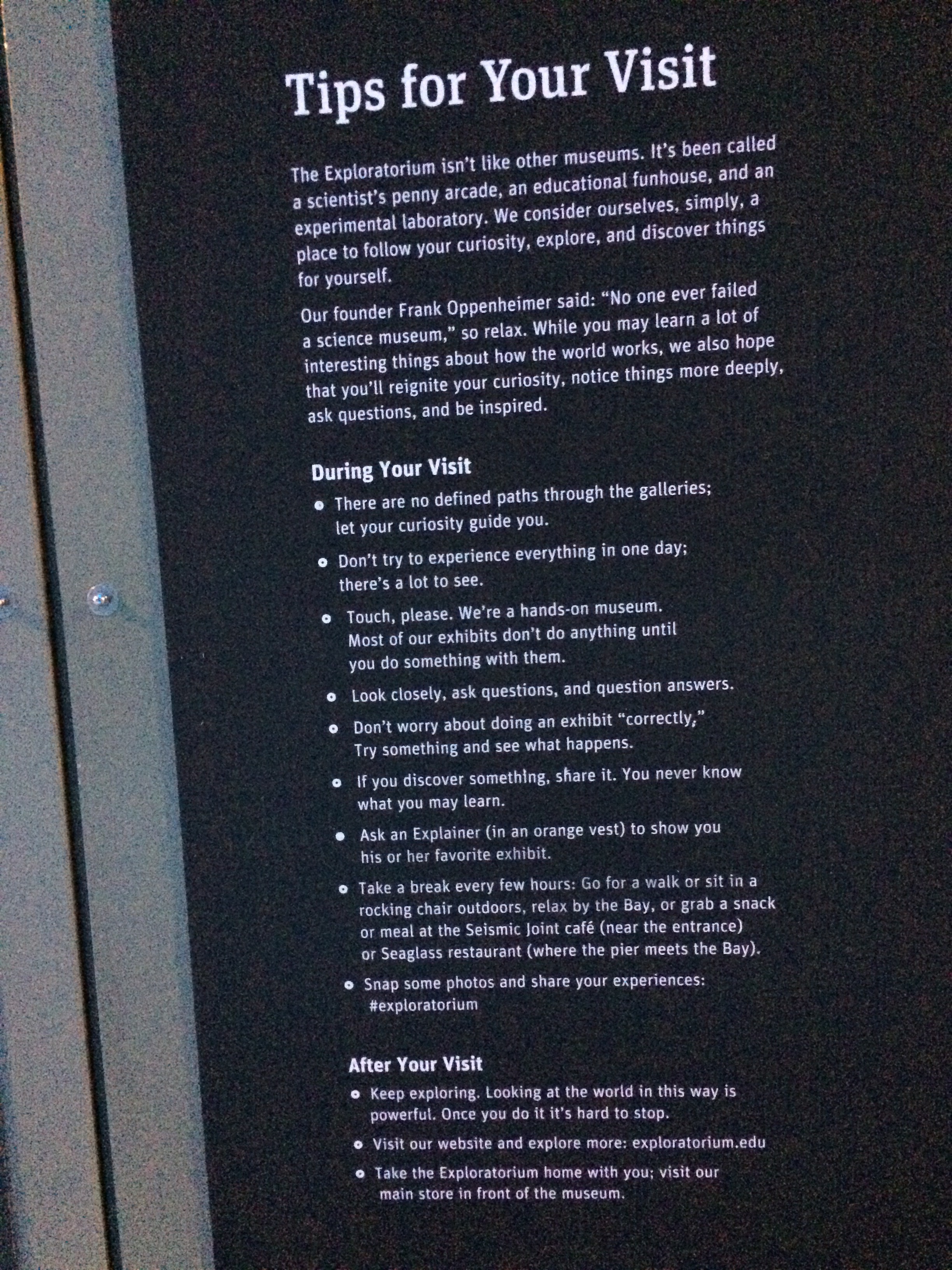 It’s called The Exploratorium. Those who show up are pre-disposed to exploring and engaging their curiosity. In many ways, more than half the battle has already been won by the time a person hands over $29.95 to enter the museum.

And yet, much of what’s in the exploratorium defies the preconception of what one would encounter in a museum. There are exhibits on wheels that you are encouraged to rotate. There are live mosquitos and decaying rats. The exploratorium encourages visitors to try new experiences by surprising first, and informing after.

It may seem an obvious point, but if you want people to explore and indulge their curiosity, then you have to give them a rich enough world to explore. The Exploratorium has hundreds of exhibits and 50,000 pages on its website. By contrast, the recent trend in data visualisation in journalism has been for the author to pre-determine the story and guide readers through it, hiding away data that is irrelevant to the story, and removing interactivity because, supposedly, “people don’t explore, anyways”.

One of the most central and prominent spaces within the Exploratorium is the Exhibit Development Shop, where new exhibits are designed and made. Visitors can play with the new, often half-finished, exhibits just as they would any other exhibit in the museum. Staff working in the machine shop can observe how visitors interact with their works-in-progress, and make adjustments accordingly.

In fact, this ethos of user testing and joint development is central to the origin story of the entire museum. It’s not only the visitors who are learning by doing; the museum itself is, too. 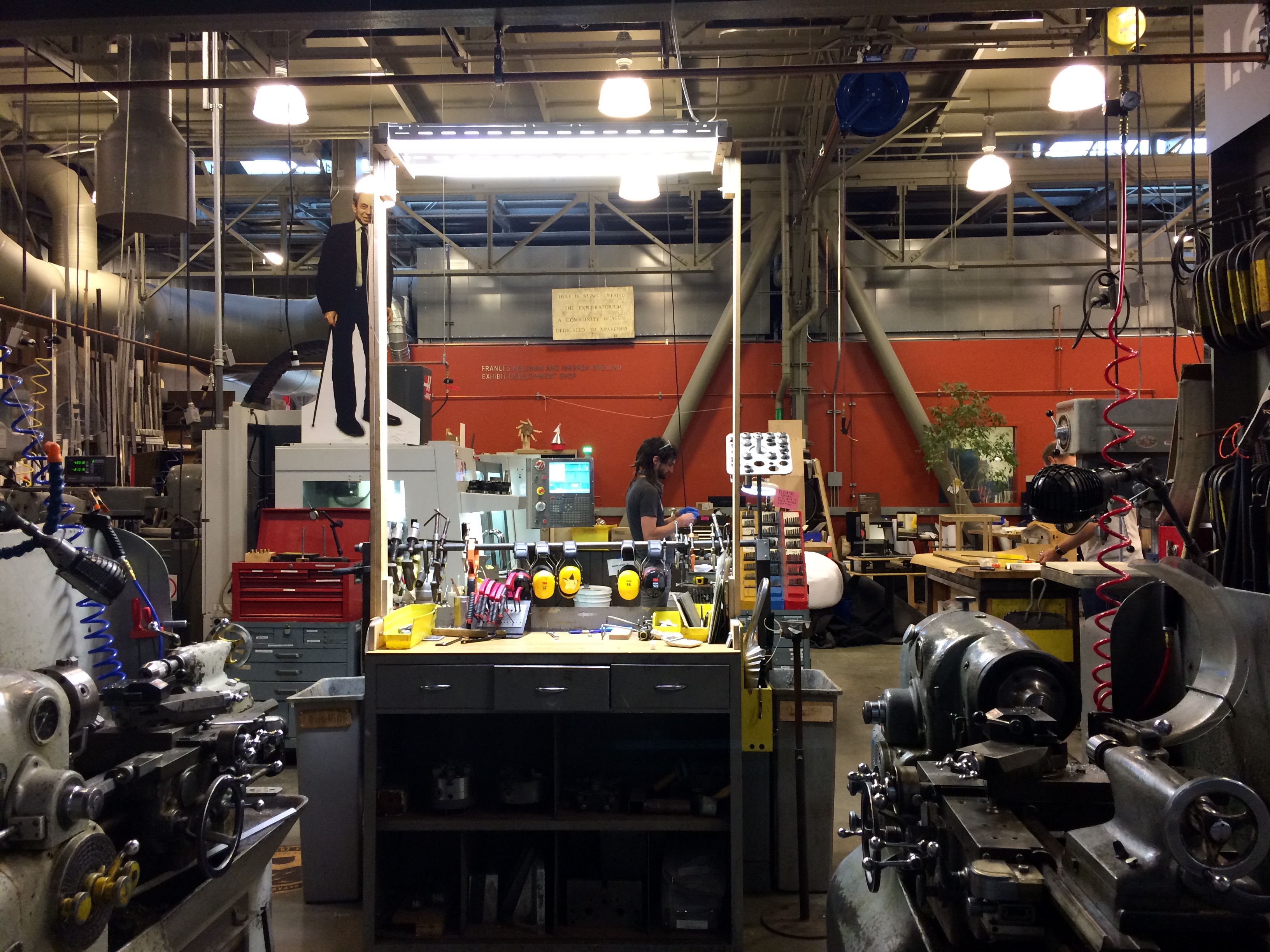 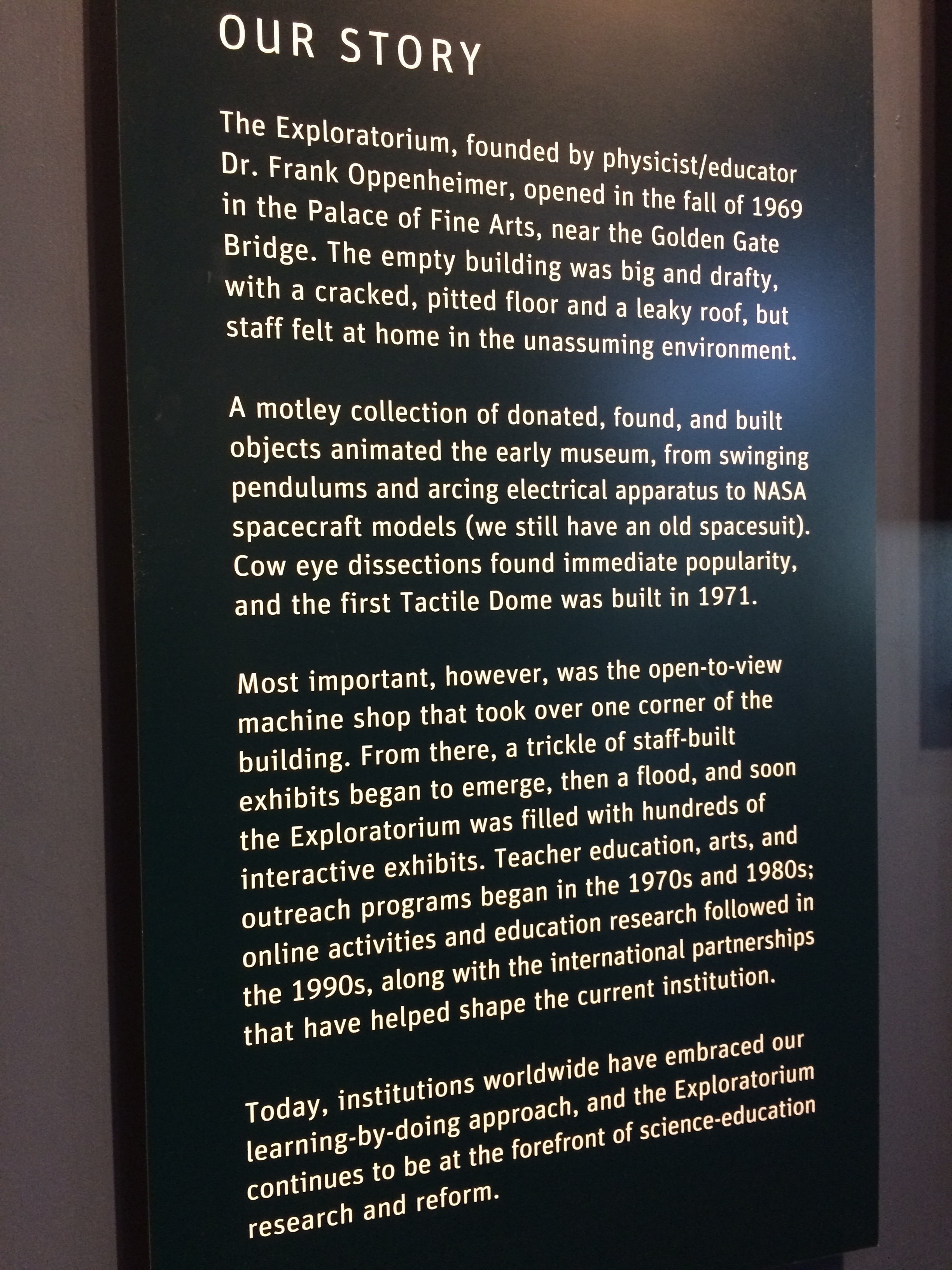 Return to the Fellowship section